Schools must use the funding to make additional and sustainable improvements to the quality of the PE and sport that they offer. This means that you
should use the Primary PE and Sports Premium to:
 Develop or add to the PE and sport activities that your school already offers
 Build capacity and capability within the school to ensure that improvements made now will benefit pupils joining the school in future years
Under the Ofsted Schools Inspection Framework, Inspectors will assess how effectively leaders use the Primary PE and Sport Premium and measure its
impact on outcomes for pupils, and how effectively governors hold them to account for this. Schools are required to publish details of how they spend
this funding as well as on the impact it has on pupils’ PE and sport participation. 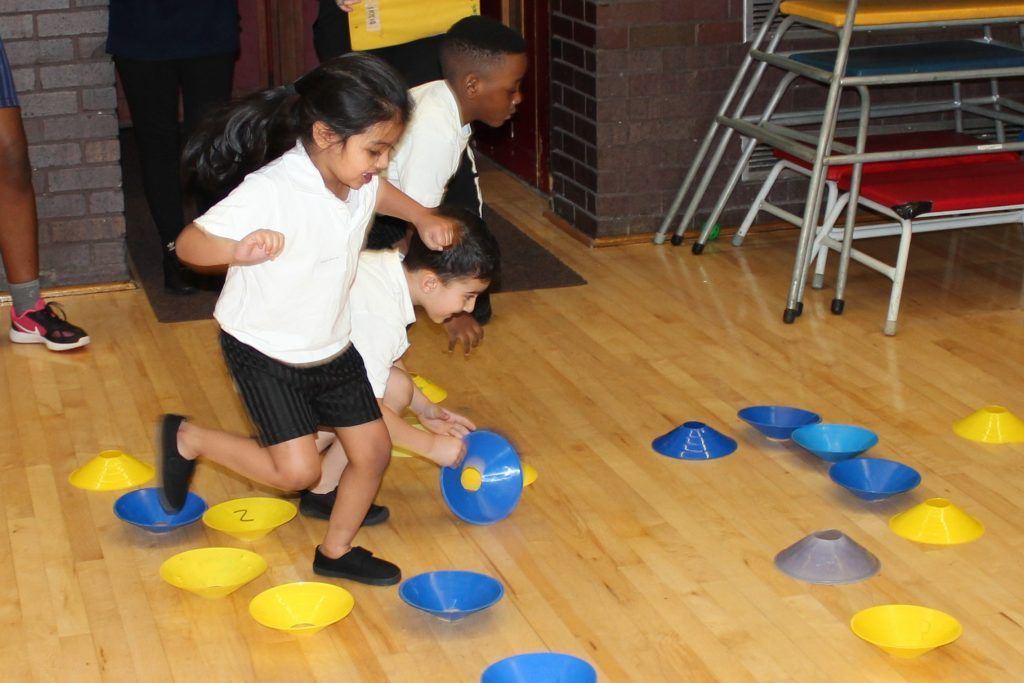 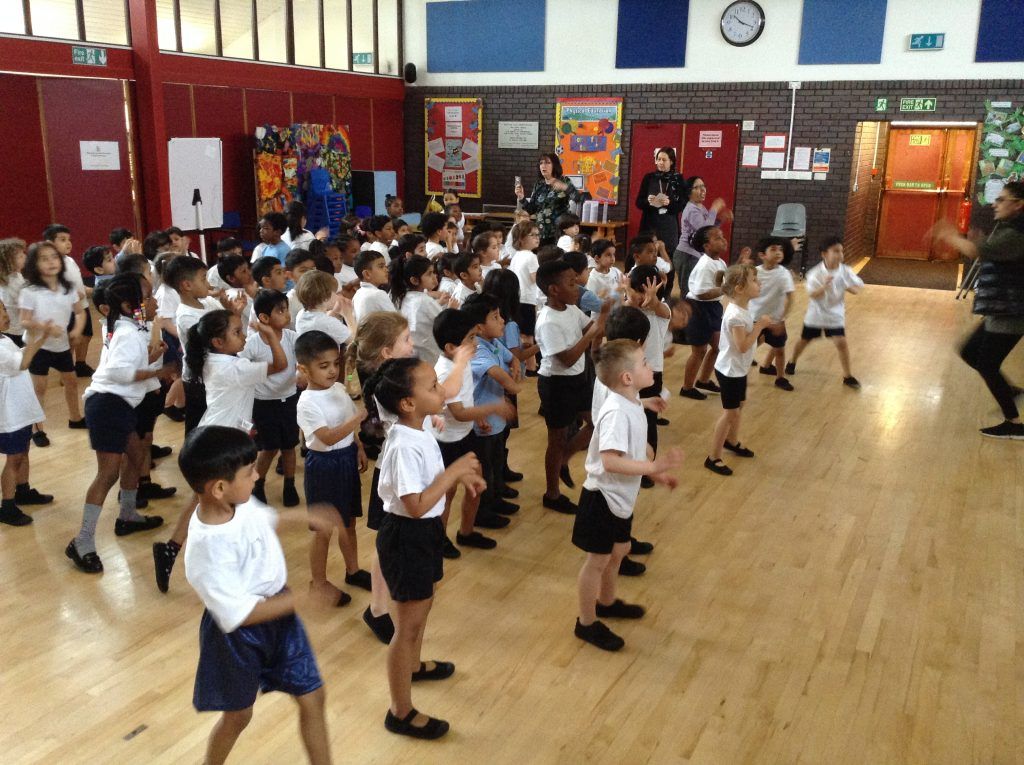 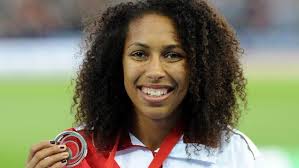 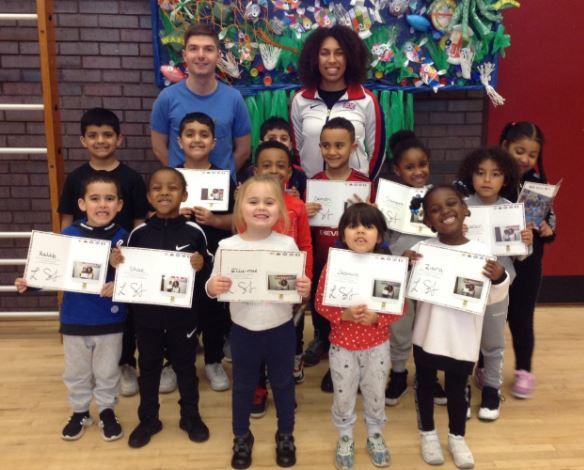 On the 31st January we were joined by Laura Samuel. She led an assembly about her role and what inspired her. For those of you who don’t know, Laura is a British track and field athlete who competes in the triple jump. She has a personal best of 14.09 m (46 ft 2 ⁄2 in) for the event, which ranks her third among British women. She was the silver medallist at the 2014 Commonwealth Games and also the 2010 World Junior Championships in Athletics.

Translate »
We use cookies to ensure that we give you the best experience on our website. If you continue to use this site we will assume that you are happy with it.Ok