A History of Blue Coat School

The Blue Coat School was established towards the end of the 17th century, to provide children of poor families with an education free of charge.

The name Blue Coat comes from the colour of the uniform worn by the children.

Blue Coat School has had many homes during its time in Walsall.

The first school was housed in The Cross Chamber which the Mayor granted as a school room in 1776. It remained there until the building was demolished in 1800. The school consisted of 24 boys and16 girls.

The school then moved to premises adjoining the George Hotel.

In 1818/19 a second storey was added to the building. The school could then accommodate 140 boys and 160 girls. Education was provided free for 50 children and 40 uniforms were given.

In 1820 the buildings became unsafe and the school was in borrowed buildings.

1826 saw the building repaired and enlarged. Now 228 girls and 228 boys could attend school, 223 free places were provided with the others paying 1 penny a week.

In 1859 a new building in St Pauls close was the new home for Blue Coat. This was where the bus station now is. In 1884 older children could now attend the school.

Fees were abolished for younger children in 1891.

The building was officially named Blue Coat School in 1906.

In 1933 the building was closed and became the bus station. The Junior School moved into the vicarage in Hanch place. The Infants moved to Bath street in a council building.

In 1953 the governors decided to build a new building. In 1965 the new building in Birmingham Street was completed for the senior’ school. The juniors moved into new premises on Springhill road and the Infants moved to Hanch Place.

Did you attend this school??

Do you have any special memories or information regarding the history of the building?

If so, we would be happy to hear it? 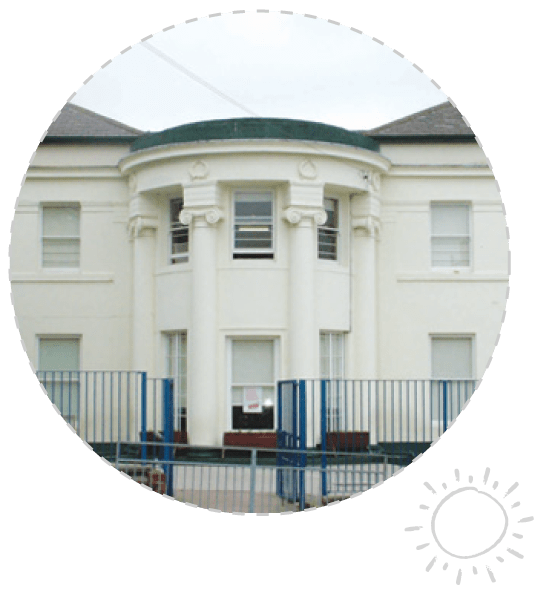 .
Translate »
We use cookies to ensure that we give you the best experience on our website. If you continue to use this site we will assume that you are happy with it.Ok